What is a roll slitter machine?

Roll slitters can be used to cut a wide range of materials, including paper, film, foil, and nonwoven fabrics. They are commonly used in industries such as packaging, printing, and converting, as well as in the production of adhesive tapes and labels.

Co-founder and cEO of Ribamatic, company with more than 75 years in the market, leading the roll slitting industry, band knife and inspection machines for a huge range of materials such as pvc, banners, textiles, nonwovens, paper and others. 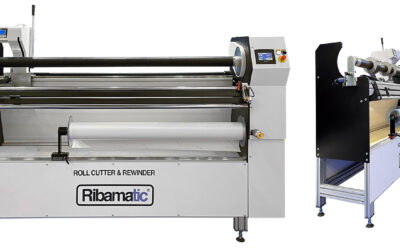 How does it works a rewinder machine?

What is a circular blade? 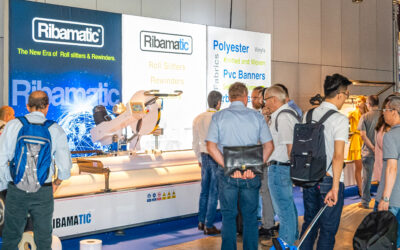 Discover all about roll slitting machines.